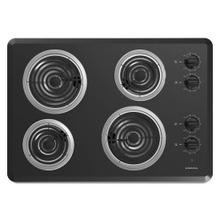 Members Always Get More!
Some areas of our site are limited to members only.